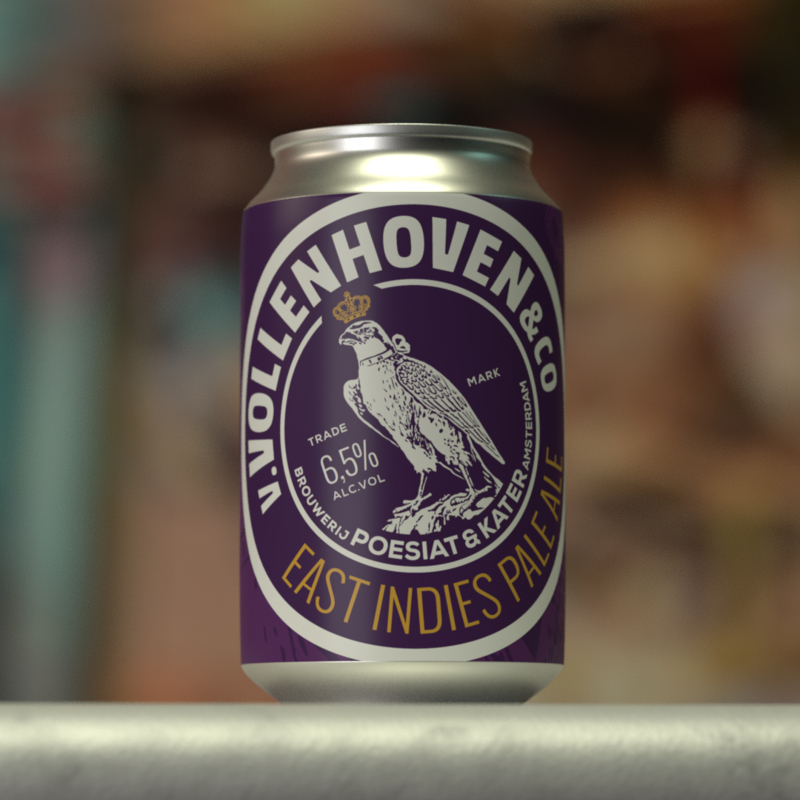 This is an old Dutch IPA recipe reminiscent of the ones that use to ship from Amsterdam to the East Indies. Unlike traditional English IPA's though our Van Vollenhoven EIPA uses less hops and gets its bitterness from the addition of Spanish Brandy to the beer which was a technique used by the brewery back in the 18th and 19th centuries.

To enter this shop you must be 18 years or older.