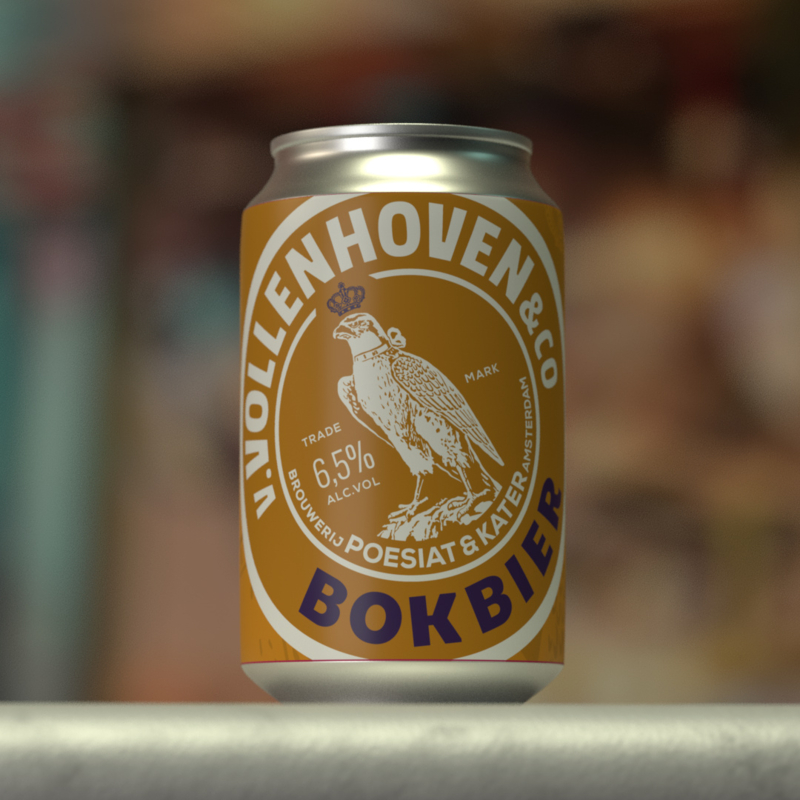 The name 'bokbier' is thought to be derived from the German Hanseatic town of Einbeck, where they famously made a beer called “Ainpöck” or “Ein Bock.” The unique Dutch tradition of a dark, heavy ‘Bokbier' however arose only after the middle of the 19th century, and was soon adopted by all brewers as a counterpart to the lighter pilsener beers that had great success in the market. The Van Vollenhoven Brewery, as a specialist in dark, heavy beers, also launched its own Bokbier and we continue this tradition every year

To enter this shop you must be 18 years or older.